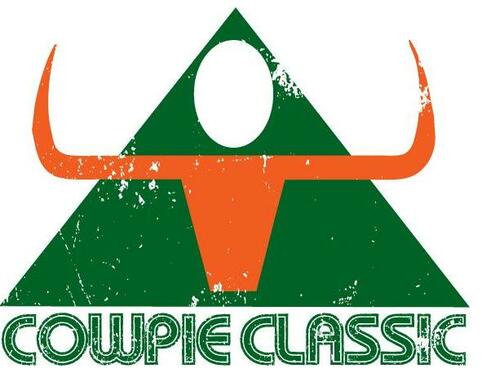 Download File
If you plan on camping, please make arrangements with the local campgrounds as there is no camping at the fields.

​Games start at 8 am and will all be played on Saturday. 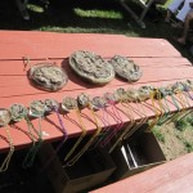 ﻿Every Year, Steamboat is host to the Cowpie Classic Rugby Tournament. Teams from all over the nation come to Steamboat for an epic weekend of fun, excitement, and glory!

1973 was the first Steamboat Springs hosted a tournament, the SSRFC Invitational. The tourney was such a success it was agreed that a tournament would be held in Steamboat every year. The tournament was renamed the Cowpie starting in 1974 because rodeo livestock got on the field the Saturday night of the 1973 tournament and left their calling cards.  The ruggers were called to duty and had to shovel it off Sunday morning. There has been a tournament in Steamboat every year since the inaugural one in 1973. Every year more and more teams come down, adding to the fun and excitement.
​
There is also a huge showing from the Steamboat Charging Heffers women's RFC and other women's teams around the region. In tradition, there is only one Cowpie awarded. That trophy goes to the champions of the open division, and probably the best rugby club in the tournament.

Following the Cowpie Classic is the Toga Party. Everyone and anyone is invited (21+ of course). The only requirement is a smile, a bruise or two, and a TOGA!


To become a part of the Cowpie Classic, click the button above.